You might be a little freaked out if you see a scorpion scurry across your kitchen or even your driveway. Although they’re nocturnal predators that mainly feed on insects, they can be harmful to some pets and people if they feel threatened. Since scorpions have some similarities with other arachnids, it’s helpful to know how to identify them in case you need scorpion control services. 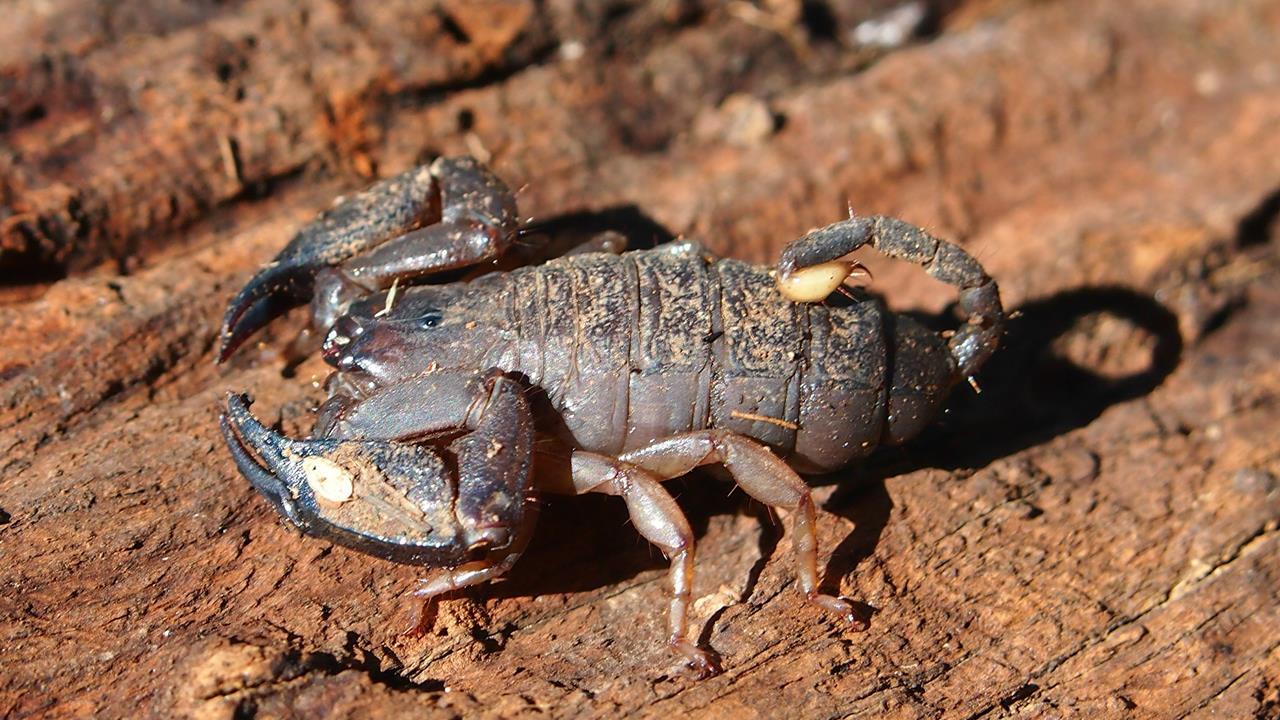 Appearance
Scorpions are very distinguishable by their appearance. Two eyes are in the middle of their heads, and a few more sit on the sides. Scorpions also have a set of claws or pincers, eight legs, and a long, segmented tail. At the tip of the tail is a larger segment with a barbed stinger.

In Arizona, the striped bark scorpion is the most common to invade homes. This species is yellow with two dark stripes down the body and a slender tail. They only grow up to 3 inches long, but their small size allows them to hide in attics and walls.

Habitat and Activity
Since scorpions are nocturnal, they’re only active at night. They also prefer warm weather and generally hide throughout winter. If they’re in your home when winter starts, they don’t leave. Their ability to reproduce quickly makes it vital to deal with an infestation as soon as possible.

The arachnids like very dry climates such as deserts and semi-arid regions. However, they’re sensitive to moisture loss, which is why they stay in cool, moist places during the day. They keep hydrated by ingesting the liquids from prey such as spiders, insects and other invertebrates. The solid matter remains when they finish feeding.

Scorpions like to wait for their prey to come to them. Despite having several eyes, their eyesight is poor, so they navigate through touch and sense vibrations. They crush small prey with their pincers, and poison larger prey with their stingers. Their venom is a mixture of neurotoxins that affects the nervous system.

Bites and Stings
Although scorpions don’t bite, some people describe their stings as bites. Most of the time, a scorpion sting isn’t fatal for people. It typically causes redness, warmth, and pain at the sting site. However, the striped bark scorpion has very toxic venom that’s deadly for those who are highly sensitive. The best chance for survival is an antivenom injection to counteract the effects, but it must be administered quickly.

Since there’s no way to tell if you’re allergic before you get stung, it’s important to avoid threatening scorpions altogether. Although that sounds easy, scorpions can attack if you simply get too close. If you see one near or in your home, keep your distance and contact Natural Pest Solutions for an inspection.

Scroll back to top